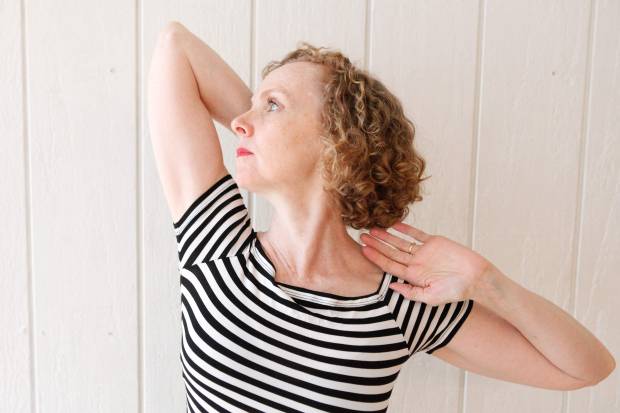 Jessica and Clara had the privilege of connecting with dance artist Megan Williams about her multi-layered career and many years of adventure in dance. Megan told us about getting started at Juilliard in the 80s and touring with Mark Morris Dance Group for 10 years, a relationship that evolved into an opportunity to stage his works for students and performers around the world that continues to this day. We also learned about Megan’s recent shift into choreography and her upcoming work, can I have it without begging, a live music and dance collaboration between Megan and award-winning composer Eve Beglarian. We found it fascinating that the process of developing the work has uncovered and shaped the layers of meaning within it, as have the inter-generational performers involved. We also discussed the importance of live music; it’s not easy to afford and incorporate live music as an independent choreographer, and we are excited that Megan was able to do so for this show! Don’t miss the world premiere at Danspace Project, March 26–28, 2020. You can learn more about Megan and her work at mwdanceprojects.com.

Megan Williams is an independent dance artist, choreographer, in demand teacher and repetiteur. Her choreography has been produced throughout the United States. In addition to performing her own work,  she can be seen dancing with choreographer Rebecca Stenn and in Netta Yurashalmy’s Paramodernities project. In 1988, she joined the Mark Morris Dance Group; she danced with MMDG for 10 years, touring worldwide, teaching, and appearing in films such as Falling Down Stairs (with Yo Yo Ma), The Hidden Soul of Harmony, The Hard Nut and Dido and Aeneas. Williams continues her affiliation with Morris, as guest ballet master, guest rehearsal director, and as a stager of his works. 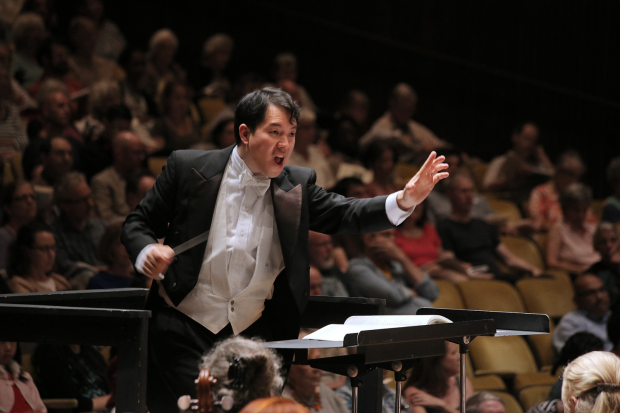 For PDD’s first interview of 2019, Clara connected with Conductor Ming Luke over Skype. Despite being an incredibly versatile artist who conducts for a wider variety of productions than is typical in the US (as discussed in the interview!), Luke has developed expertise in conducting for dance and has served as the Principal Guest Conductor for the San Francisco Ballet (SFB) for many years. He shared incredible insight into the nuances of orchestral collaboration with dance artists, from the array of adjustments a conductor may make within a given tempo, to the “ah-ha” moment of realizing how to time the notes that correspond to a grand jeté. We also discussed the ways in which more detailed communication can improve understanding between dancer and conductor. It was particularly revelatory to hear Luke describe the joys of conducting in terms of a visceral emotional-physicality that we might just as easily apply to dance itself! Follow Ming’s always-exciting new ventures at mingluke.com.

Ming Luke is a versatile conductor whose background as a dancer gives him the perspective to excel in collaborating with dance companies. As the Principal Guest Conductor for the San Francisco Ballet (SFB), Luke has led over one hundred productions at the historic War Memorial Opera House. Embarking on eight tours with the company, he has presented time-honored classics like Cinderella and Romeo and Juliet at the John F. Kennedy Center and Sadler’s Wells. Ming Luke has also conducted for the Bolshoi Orchestra in Russia, the New York City Ballet Orchestra, Nashville Symphony/Ballet, Napa Regional Dance Company, Boston Ballet, and l’Orchestre Prométhée in Paris as part of a residency with Les Etés de la Danse. He has worked closely with some of the most preeminent choreographers of the 21st century, including Justin Peck, Christopher Wheeldon, Mark Morris, Alexei Ratmansky, and Liam Scarlett. Beyond dance, Ming Luke has worked with ensembles and orchestras across the world and conducted pops concerts in a variety of venues. He has been recognized nationally for his work with music education and holds a Master of Fine Arts in Conducting from Carnegie Mellon. 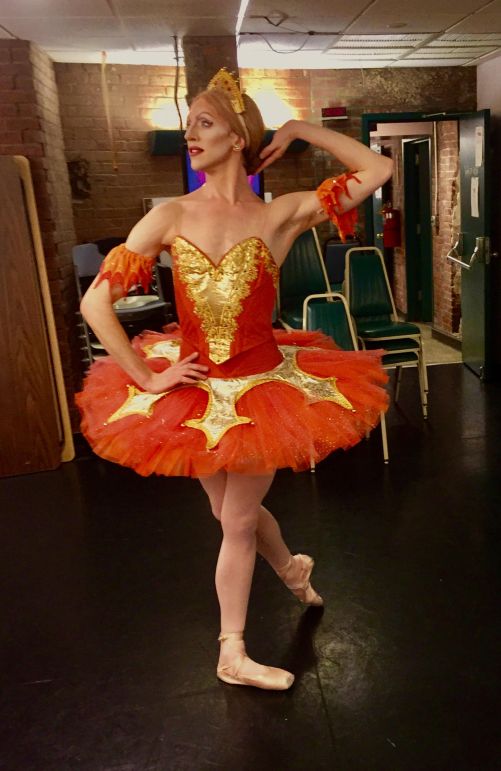 Jessica and Clara had a lively chat with Joshua Thake, ballet dancer of Les Ballets Trockadero de Monte Carlo (better known on stage as Eugenia Repelskii and Jacques d’Aniels).  Josh revealed what it is like to prepare for roles and travel all over the world with the Trocks.  We discussed why their brand of humor works so well and how the Trocks use certain themes and elements of humor to bring ballets to life.  Naturally, we slipped into a dialog about what qualities make a great dancer connect with their audience.

Visit www.trockadero.org to find where the company is performing in a city near you.

END_OF_DOCUMENT_TOKEN_TO_BE_REPLACED 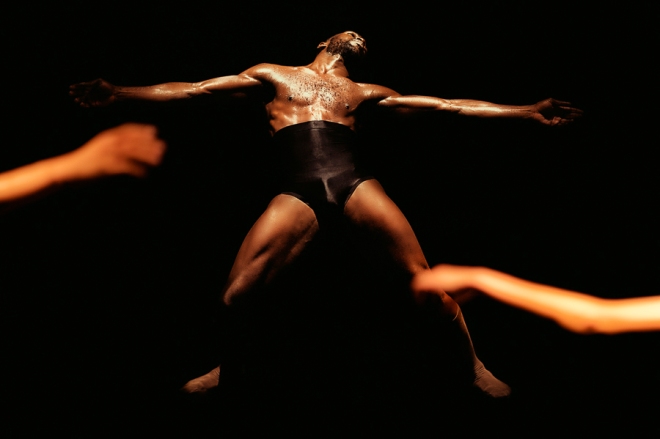 We were lucky to catch Prince Credell of Nederlands Dans Theater (NDT) at City Center during a busy day of rehearsal for the compay’s appearance at Fall for Dance. (NDT will be back for a full engagement in November! Get tickets!) Prince talked to us about his experience working with the exciting range of contemporary choreographers who come through NDT, learning to dance as a character, and some of his proudest moments as a teacher of dance. Speaking with Prince was an absolute pleasure, and we can’t recommend more highly seeing him perform with one of the most impressive and innovative dance companies of today at City Center Nov 16th-19th. END_OF_DOCUMENT_TOKEN_TO_BE_REPLACED