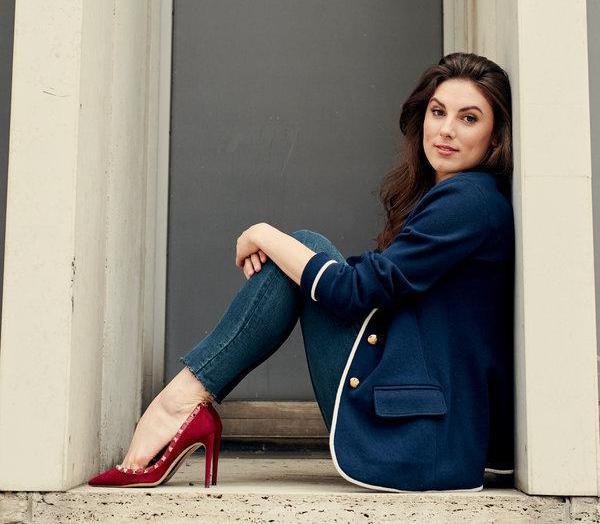 Jessica and Clara interviewed Tiler Peck leading up to the premier of her new documentary, BalletNow, which will be available for streaming on Hulu on Friday, July 20th.  The film, directed by Steven Cantor (who directed Sergei Polunin’s DANCER) and produced by Elisabeth Moss, shows Tiler assume many roles as curator, artistic director, rehearsal director and dancer in preparation for a performance at the Music Center in Los Angeles last July. In the interview, Tiler revealed what it was like rising to the greatest challenge of her life in preparing for a production that included 15 ballets in three programs, all while dancing in eight pieces. Tiler spoke about her curatorial rationale for the performance, which featured choreographers Justin Peck, Christopher Wheeldon, Michelle Dorrance, Bill Irwin, and more. Beyond BalletNow, we talked about Tiler’s enthusiasm for stepping into a new role as choreographer this summer at Vail Dance Festival, how leadership at City Ballet is developing after the departure of Peter Martins, and how she has become known as “the ballerina who stops time.” END_OF_DOCUMENT_TOKEN_TO_BE_REPLACED

Jessica had the pleasure of interviewing lighting designer Jennifer Tipton, who was recently nominated for a Tony award for her work on A Doll’s House Part 2 (on Broadway through July 23rd).  Jessica and Jennifer chatted over coffee about many aspects of her process starting with her approach to collaboration with directors and choregraphers, to how she gets inspiration, key differences in lighting dance and theater, as well as trends in lighting, and tricks of the trade. END_OF_DOCUMENT_TOKEN_TO_BE_REPLACED

In a rare solo interview, Clara of Pod de Deux talked to Clara Cantor, thirteen year-old student at the School of American Ballet (SAB) and PDD’s youngest interviewee yet! (The interview took place at the New York apartment where Clara lives with her family, so you’ll hear some city background noise.) At a crossroads in her life, Clara spoke of the decision she faces, going into high school, between academics and pursuing ballet full-time. She also discussed how she  currently balances school and dance, as well as her experience performing with the New York City Ballet as an SAB student. END_OF_DOCUMENT_TOKEN_TO_BE_REPLACED

Jessica and Clara visited choreographer and founder of BalletCollective, Troy Schumacher (and his cute dog Shallot), at his sunny apartment in NYC. We learned about Troy’s collaborative approach to creating ballets by integrating artists who work in different mediums, such as music and photography, into the process and presentation of work. We also discussed his current aesthetic interests and were impressed by his ability to balance the demands of multiple roles: choreographer, director of a contemporary ballet company and not least of all, ballet dancer with NYCB.  We had the pleasure of seeing BalletCollective perform last fall and we look forward to seeing the company again on October 27th and 28th at NYU Skirball Center in Manhattan. Buy tickets before they sell out! Oh, and if you too are curious to see the “World’s Greatest Victory Dances” that Troy choreographed for PlayStation, check out the playlist on YouTube. END_OF_DOCUMENT_TOKEN_TO_BE_REPLACED 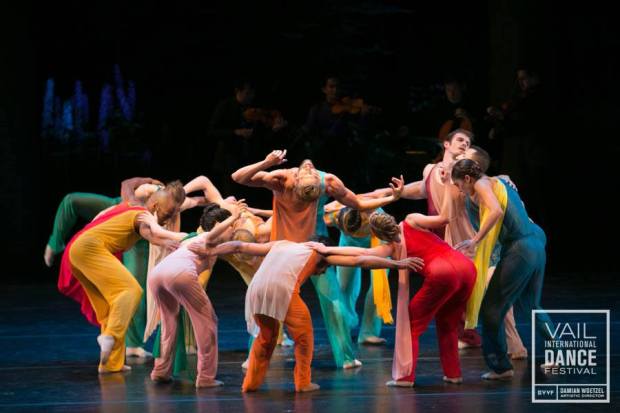 We brought costume designer Reid Bartelme back to the studio, nearly a year after our first interview with him, to delve further into his design process and his vast knowledge of the dance landscape at large. In the meantime to our 2015 interview, the New York Times published an article about Reid highlighting his ability to bring together often-disparate factions of the dance world. We addressed the themes of that article, including the best strategies for learning and educating across worlds, the stigmas that sometimes get attached to one dance world by another, and how the terms “downtown” and “uptown” come into play. (Check out Danspace Project!) As usual, Reid was a lively conversationalist and a complete pleasure to engage. Here are few photos of costumes by Reid & Harriet that came up in the course of conversation, including the notorious “S&M bunny” ears for Trey McIntyre’s Ballet X.

END_OF_DOCUMENT_TOKEN_TO_BE_REPLACED 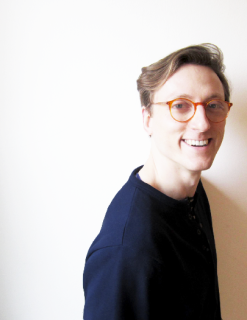 In this episode we found ourselves traversing a wide range of dance territory with the accomplished Costume Designer and Dancer, Reid Bartelme. We spent the majority of the hour exploring Reid’s process of finding his footing as a latecomer in the ballet world, where he nonetheless achieved early success dancing with some of North America’s top companies. We eventually got into costuming talk and speculated about dance in the world more broadly, questioning where responsibility lies for developing cross-genre understanding. In this episode you’ll get a lively look inside company life and a dancer’s mind!

Ask La Cour Rasmussen is a principal dancer at the New York City Ballet, a native of Denmark and a creative explorer in his own right. We were thrilled to have the chance to speak with Ask about his time with the Royal Danish Ballet, the Bournonville technique for which Denmark is known and his lifestyle as a professional ballet dancer at some of the world’s premiere companies. In the process we learn that Ask is not only a workout enthusiast to put any gym-goer to shame but, like, totally not a bun head. Who knew? Learn more about Ask, Balanchine, NYCB and bun heads – all in this episode!