In this episode, Clara sits down with Rina Saltzman, Company Manager on Broadway and former Company Manager for American Ballet Theater. We learn about what a Company Manager does, how the inner workings and funding structures of the ballet world contrast with Broadway, and how we might see more in-depth mixing of the two going forward. It was great to hear that business is booming on Broadway! Rina’s current show, Pretty Woman, will have its New York preview on July 20th and open officially on August 16th!! END_OF_DOCUMENT_TOKEN_TO_BE_REPLACED 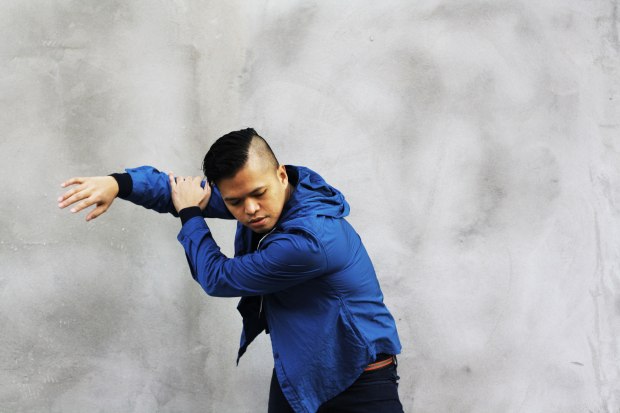 We were thrilled to speak with Pod de Deux’s first Broadway dancer in this episode with Dancer/Choreographer Bennyroyce Royon. Currently a cast member in the Broadway revival of The King and I, as well as Artistic Director of BENNYROYCE DANCE, Bennyroyce had plenty of insight to share about how the concert dance world compares to Broadway, the conversational process behind this larger-than-life Broadway production, and the balancing of identities as a busy dance maker. Don’t miss him in The King and I, and don’t miss the next BENNYROYCE DANCE performance on April 21st at Hostos Center for the Arts & Culture.