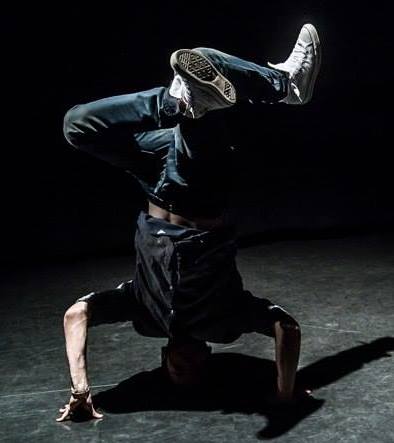 In this episode, Clara connects with fellow Minnesotan dancer Christopher LaPlante. We learn about Chris’ experience independently navigating the dance world, guided by his innate passion for dance. He talks about growing up in competition school, discovering break dance in his early 20s, and the magical way in which he achieved his dream of dancing with TU Dance (with former PDD guest Uri Sands!). Chris also expresses his philosophies of seeking intention in choreographic works, and bringing dance to public spaces where it can be seen by people who may not otherwise engage with the art form. We hope you enjoy the conversation as much as we did.

Christopher LaPlante was born and raised in St Paul Park, MN.  After earning his BFA from the University of Minnesota’s Minneapolis Dance Program, Chris danced with TU Dance, Twin Cities Ballet, Zenon Dance Company, Minnesota Opera, and ARENA Dances. He has also done projects with Colleen McClellan Ueland, Catherine Wright, and his colleagues Jessica Briggs and Nicolas LeMere. Chris has presented his own choreography at the 9×22 Theater in Minneapolis, the University of Wisconsin Riverfalls Dance Program, and at numerous venues for site-specific works. In New York, he has had the opportunity to dance with Abraham.In.Motion, to collaborate on a solo with Yoshito Sakuraba, and to dance in a commercial for Coca-Cola. We’ll also learn about Chris’ teaching endeavors and additional choreography.